Wakakusayama Yaki is an annual Japanese fire festival in winter where they burn the dead grass on Mt. Wakakusa. The origins of the festival are unclear. The most popular explanation is that the fire festival came out of a territorial dispute between two local temples. Others say the fire was more practical in driving off wild animals and insects.

Whatever the origin, it's a sight to see. Before the fire, they set off 200 fireworks. They also have a live show which being Japan is always entertaining and amusing. 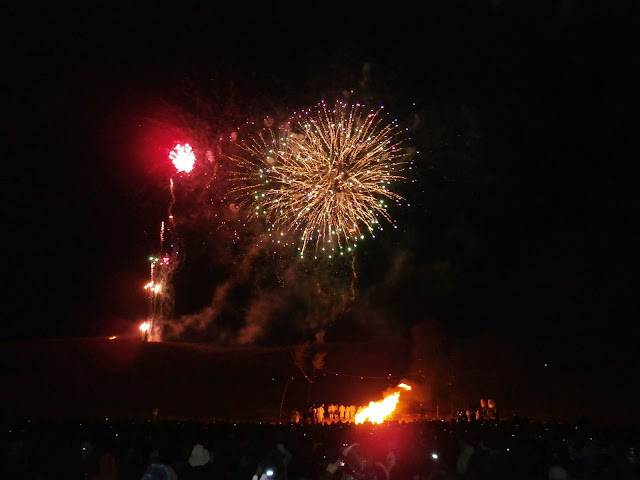 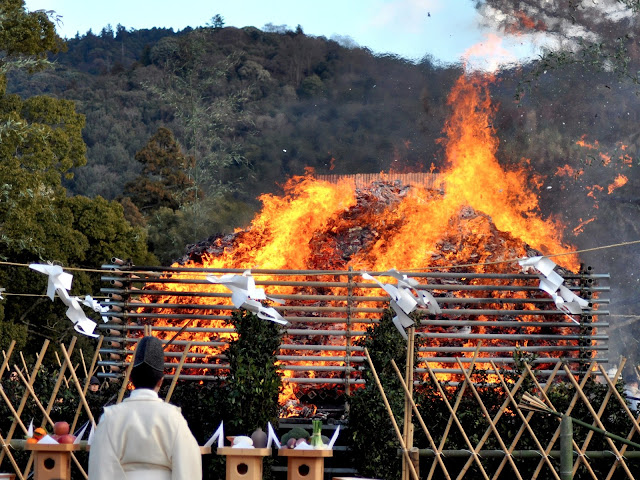 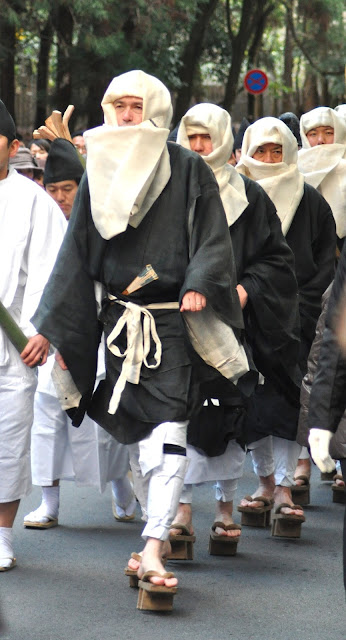 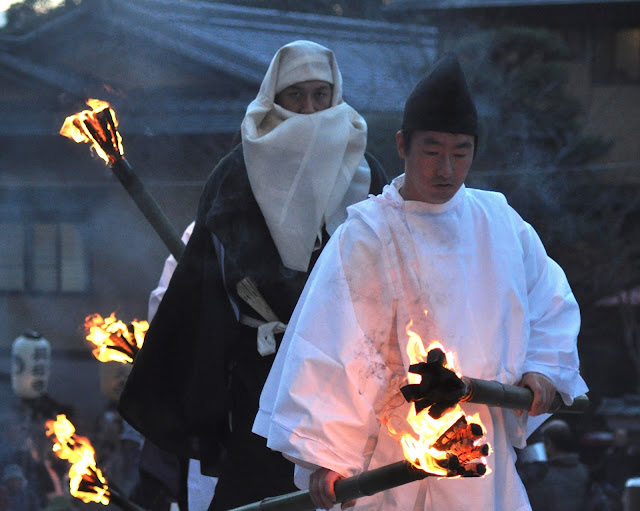 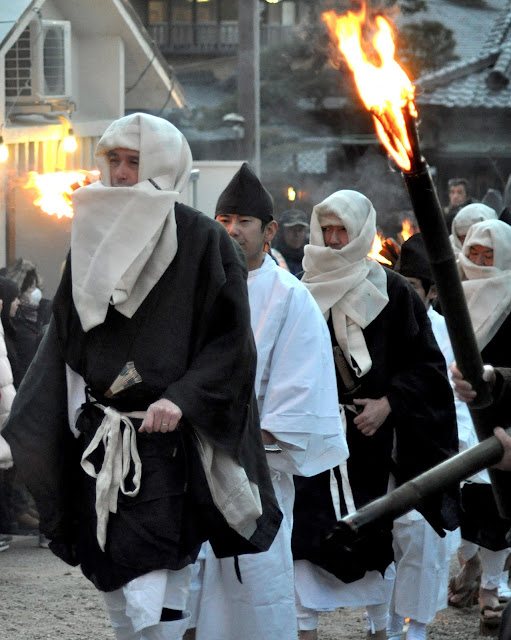 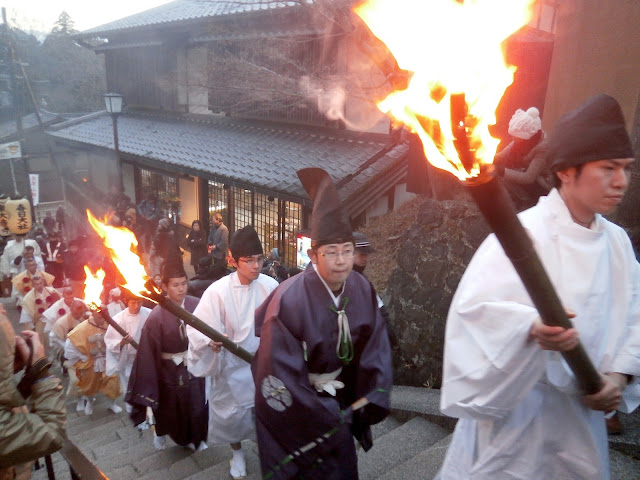 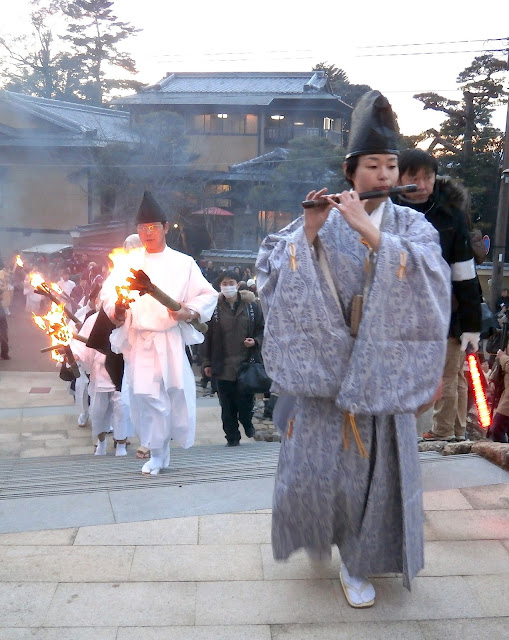 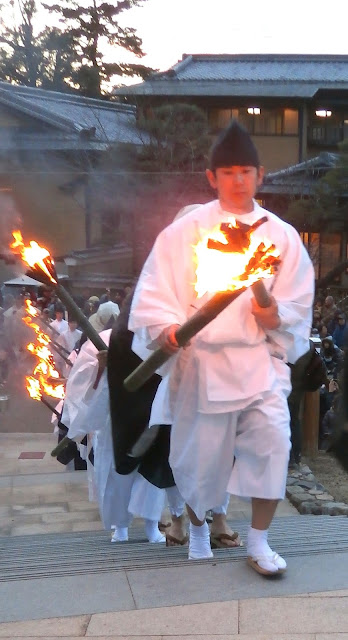 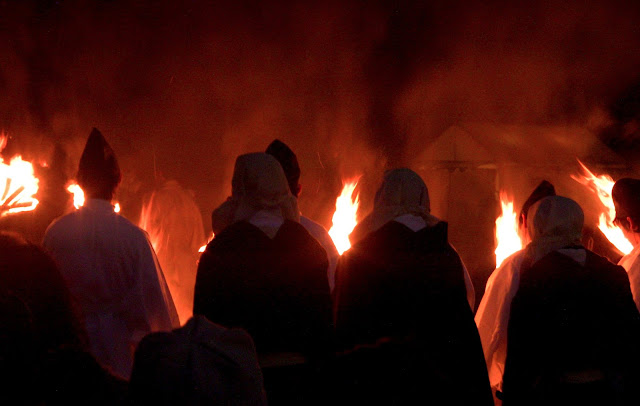 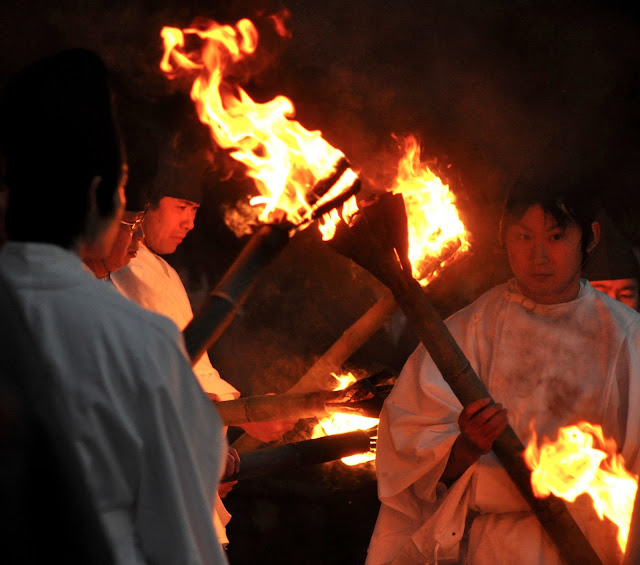 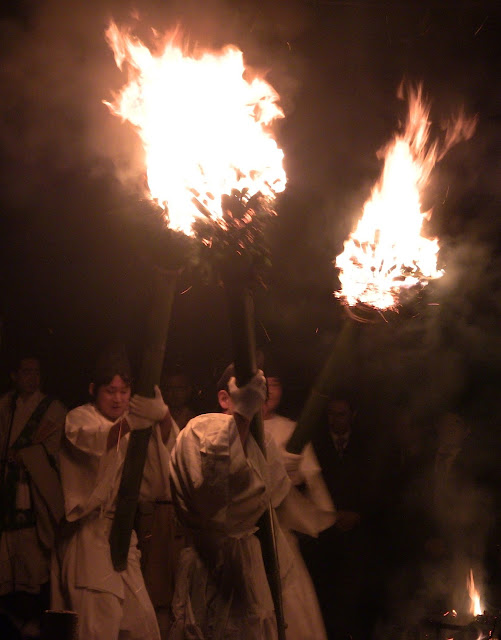 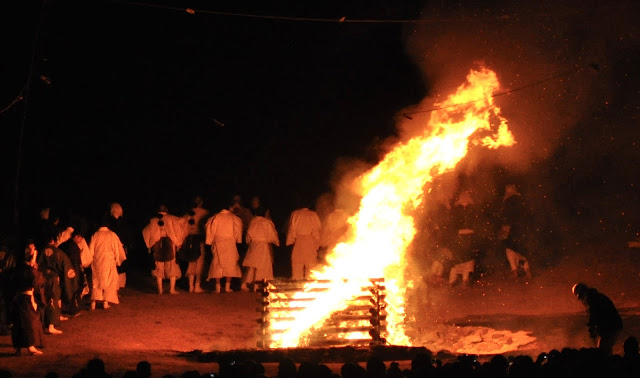 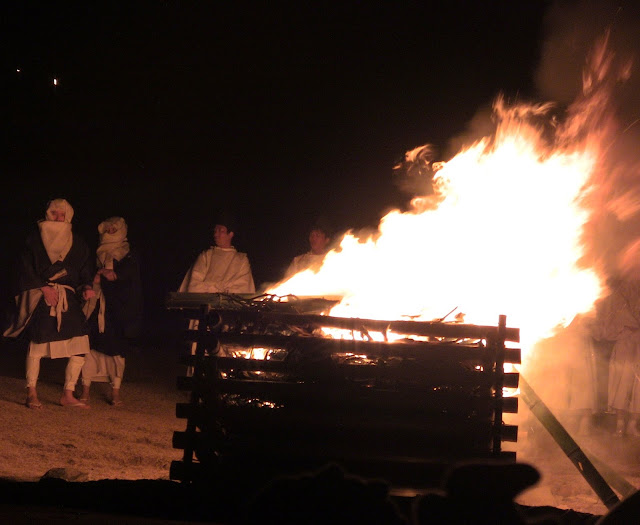 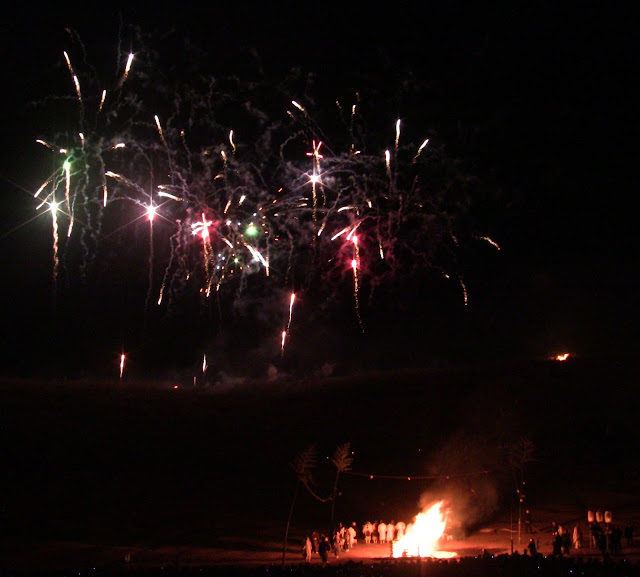 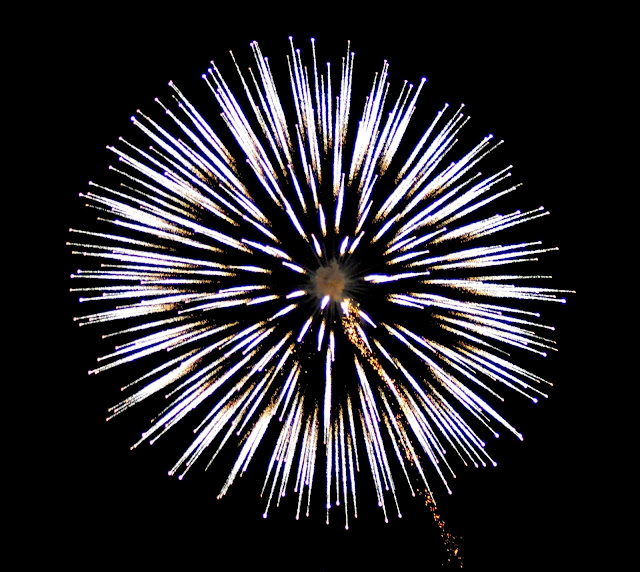 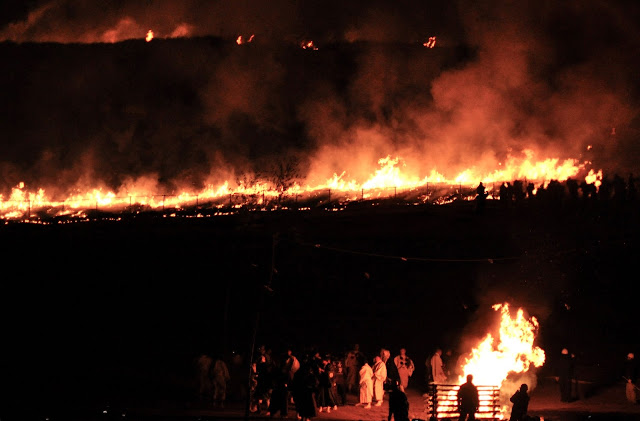 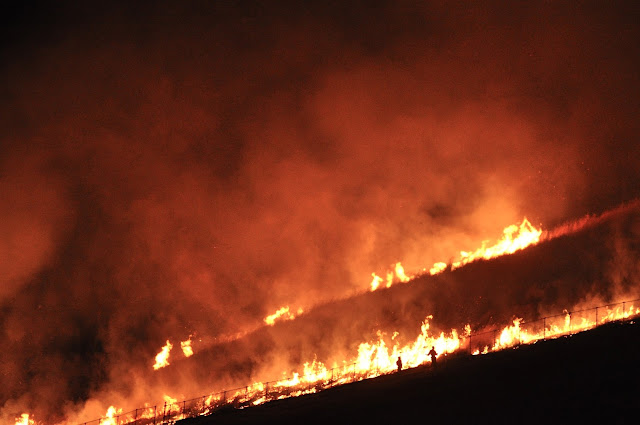 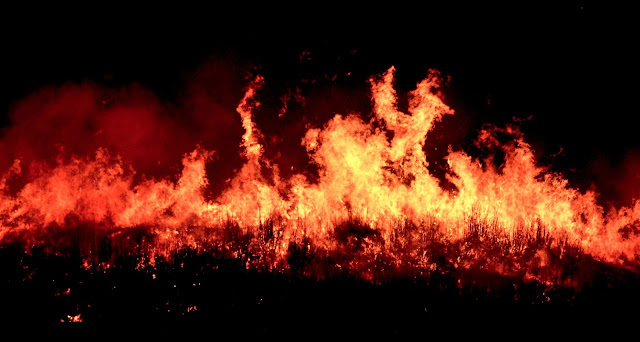 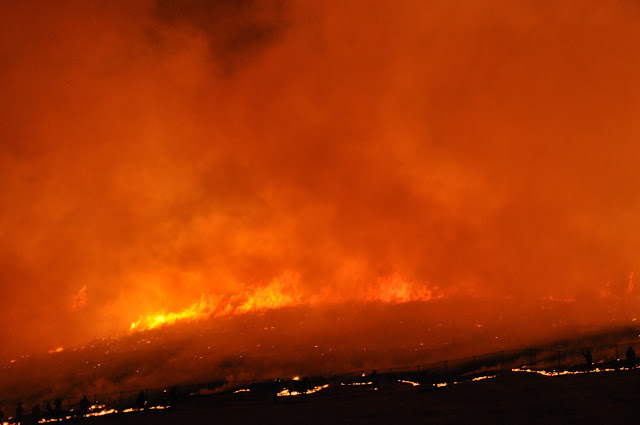 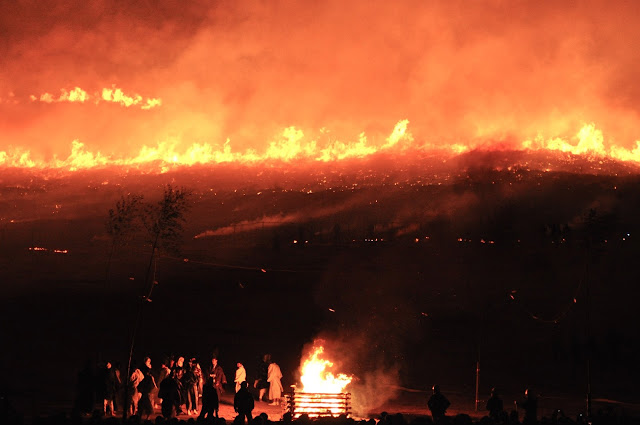 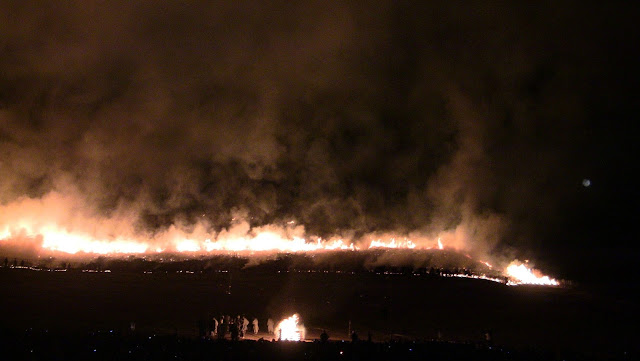 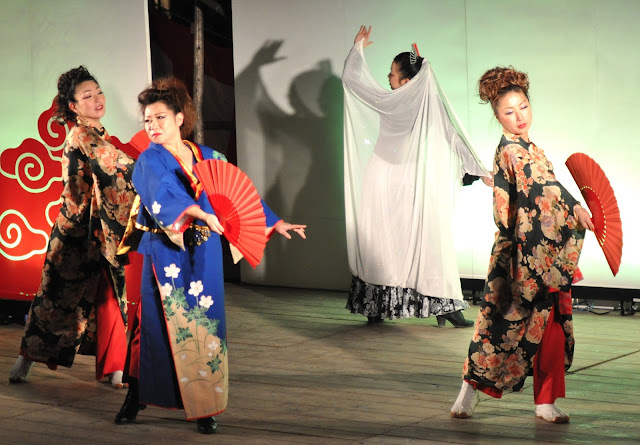 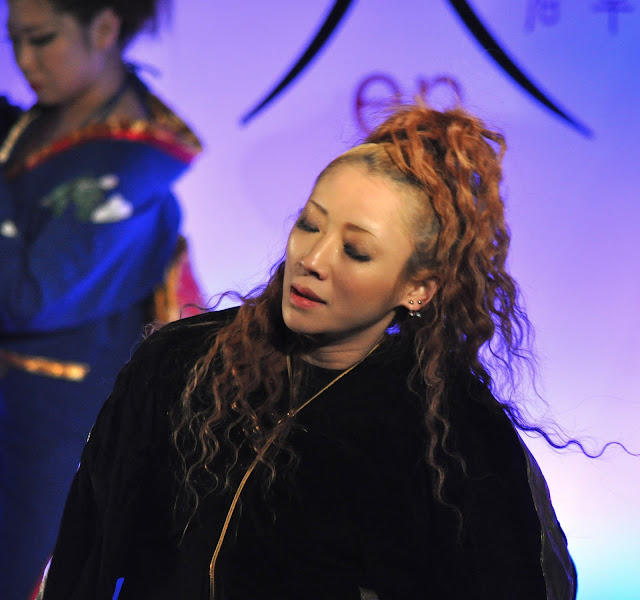 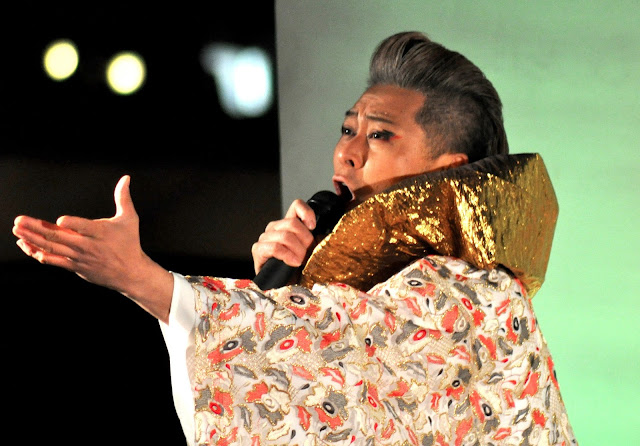 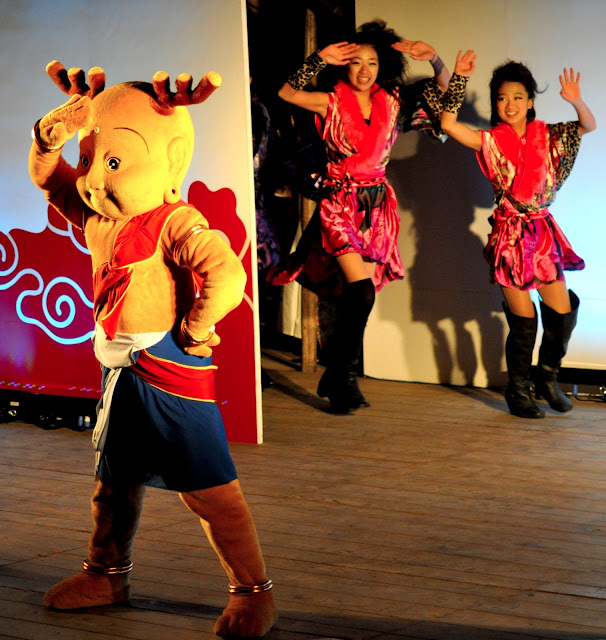