Showing posts from November, 2012
Show all

Martial Arts at Meiji Shrine in Tokyo on Culture Day 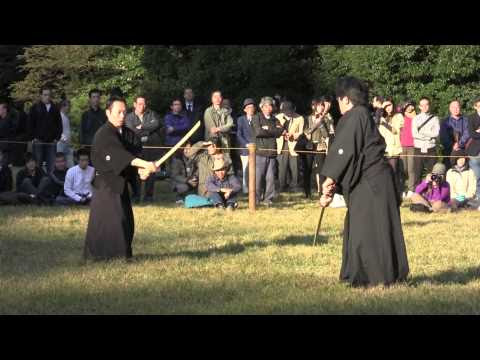 Culture Day (Bunka no Hi) is a National holiday in Japan on November 3rd. Culture Day as the name implies is a celebration of culture. It's actually three commemorations at once. Besides culture, November 3rd marks the date when the post-war constitution was publicly announced in 1948. The real roots of the holiday though is the birthday of Emperor Meiji (1852-1912). Meiji oversaw the modernization of Japan and a return of governing power to the Imperial Court which had not ruled since the 12th Century.
At Meiji Shrine in Tokyo there are a number of cultural activities as a result. Behind the main shrine, a number of martial arts demonstrations are held. One can a variety of weapons like katana, naginata, and spear. Also you can see yabusame - mounted archery - and old fashion matchlock guns including a small cannon. 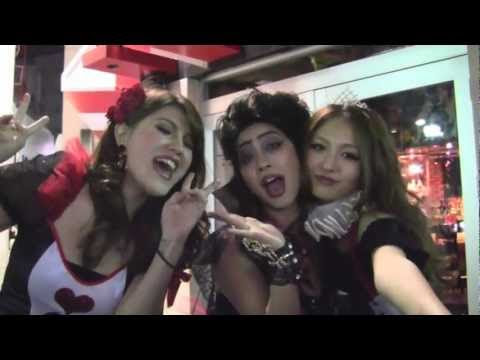 It was Halloween again in Tokyo and folks got out and about in all kinds of getups from scary to funny to sexy to cute to just off-the-wall. I hit Roppongi like I usually do during the Halloween time. It's one of the few times I go there. I don't bother going to the clubs because they are generally jam-packed and you can't see anything hardly. The streets is where the action is where you can see all kinds of fun outrageous stuff. It beats standing 1-3 hours in line just to get into a club where it takes you 20 minutes to get a drink.
I did go to club Feria on Halloween night to participate in a Halloween contest (didn't win). I went as a pirate samurai so I was bristling with weapons (plastic and wood) both pirate and samurai. Due to their over-the-top security protocols I had to surrender up the whole lot of them including my kasana - an umbrella with a katana hilt. It was ridiculous and pissed me off royally (which may have cost me 3rd place). I later came to understa…
Post a Comment
Location: Japan, Tokyo, Minato, Roppongi, ５丁目１６−１
Read more
More posts