Showing posts from November, 2011
Show all

Remembering the ‘Great War’
Nov. 11 marks 90th anniversary of WWI’s end
Trench warfare – static and deadly – became the norm for most of World War I “Bent double, like old beggars under sacks,
Knock-kneed, coughing like hags, we cursed through sludge,
Till on the haunting flares we turned our backs,
And towards our distant rest began to trudge.
Men marched asleep. Many had lost their boots,
But limped on, blood-shod. All went lame, all blind;
Drunk with fatigue; deaf even to the hoots
Of gas-shells dropping softly behind.”
Wilfred Owen – died 1918 Ninety years ago at the eleventh hour of the eleventh day of the eleventh month the great guns fell silent and Europe experienced a silence it had not known in years. It was the end of the “Great War,” the War to end all Wars. Today, we know that was a hopeful but futile sentiment as the War to end all Wars is now known as World War I. Two bullets and a lost driver set off a powder keg whose explosion engulfed Europe. In the summer of 1914, a dri…
Post a Comment
Read more 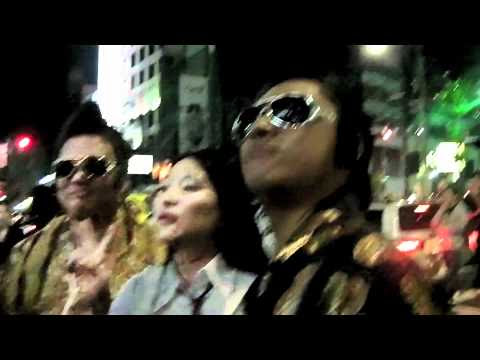 Some random scenes of Halloween craziness in Tokyo mainly from that notorious den of sin, Roppongi. Lots of great costumes and fun spirit!

Japanese Ghost Stories - The Demon's Arm (The Ogre of Rashomon) 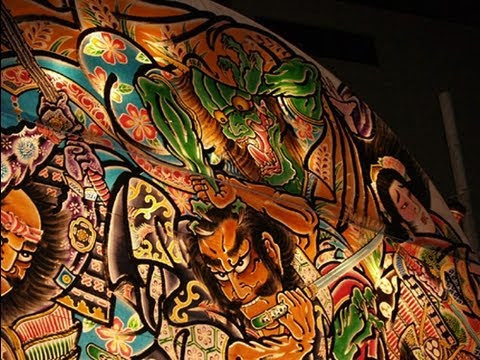 This story is a version of the Ogre of Rashomon as the story is named in Yei Theodora Ozaki’s Japanese Fairy Tales. I however refer to the titular creature as a demon based on the Japanese word “oni” which is demon/devil.

Rashomon is a gate that once stood in Kyoto that lapsed into disrepair and became a place of ill repute. According to legend a demon took up residence there and snatched up passer-bys. Eventually it bit off more than it could chew when it tried to grab a samurai.


The photos were taken by me of the temple gate of Zojo-ji Temple in Tokyo, a shot of a float from the Nebuta festival of Aomori showing a samurai fighting a demon (Raiko and Shuten-doji), and a depiction of the story on a float at the Neputa Festival in Hirosaki, Aomori Prefecture. The other images are 19th Century woodblock (ukiyoe) prints.
Post a Comment
Read more 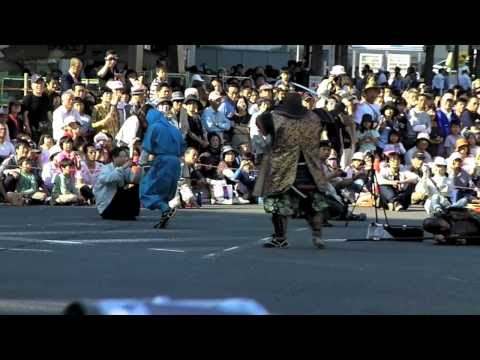 The age-old question of "Ninja vs Samurai - who would win?" was tackled recently at Nagoya Matsuri in a fight between a blue-clad ninja (a Smurf ninja?) and an armor-wearing samurai. The results may surprise you; however with Ninja, things are not always as they seem...
Post a Comment
Read more
More posts